This is a very short story that I wrote as an ESL book, that never materialized (yet). It gives reference to many different themes of vocabulary, so I’m proud of it! Enjoy your quick trip to the zoo… 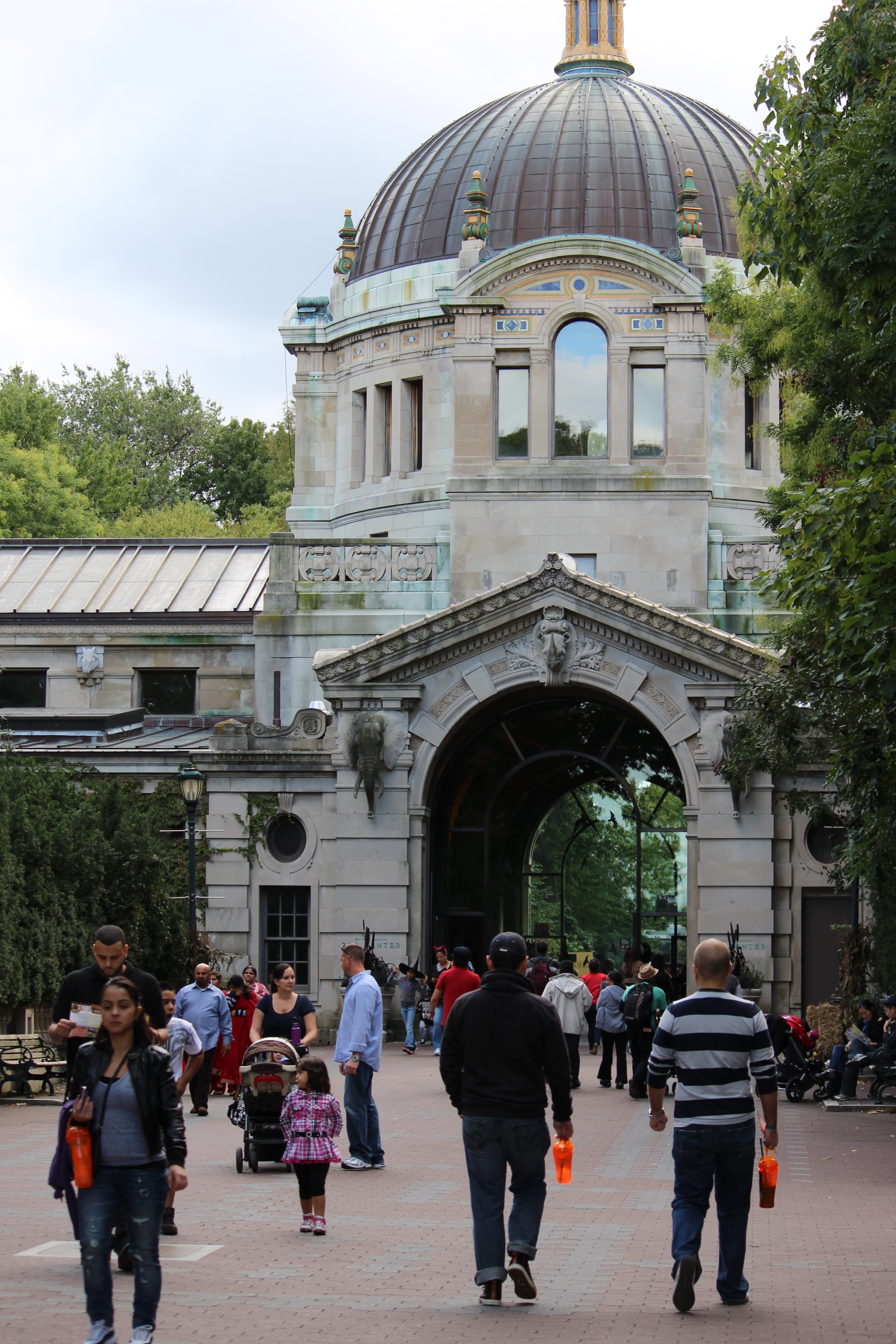 This story teaches about colors, clothing, places and animals.

When they arrive, Scott notices the outside walls of the zoo are painted red and green, and the cages inside the zoo are black.

“Hello!” Scott says to the man at the ticket booth.

“Here you are!” The man hands Scott’s father three tickets.

“You’re welcome!” The man smiles as the family walks through the gate.

Scott has seen animals many times in his life, he has a cat, his mother has a dog, and his uncle has plenty of cows, ducks, horses, sheep, pigs and chicks running around on his farm. The zoo is very large, so they can only see a few animals before noon. The first animals that they visit are the elephants and koalas. Donna wanted to see the lions and the monkeys, who were turning and jumping from one bar to the next. Gary wanted to check out the tigers, which were walking in circles around their cage.

After taking in some of the sights, the family is very hungry, so they decide to stop by the zoo’s cafeteria for lunch. They are lucky that they only have to stand in line for a couple of minutes. All three decide that they want spaghetti with Italian sausage to eat, and chocolate ice cream for dessert.

In the afternoon, the other animals that they are also eager to see are the birds, foxes, pandas, giraffes and hippos. The bears were the last animals they visited before they left that evening. Scott thinks that maybe people have the opportunity to see squirrels, rabbits, and an occasional mouse almost daily, that’s why they aren’t kept in zoos.

As Scott said goodbye to the attendant at the gate, he could still hear the sounds of the animals on the other side of the wall that separates their worlds.

What do you think? Cancel reply

This site uses Akismet to reduce spam. Learn how your comment data is processed.

Translate into your language! (accuracy not guaranteed)